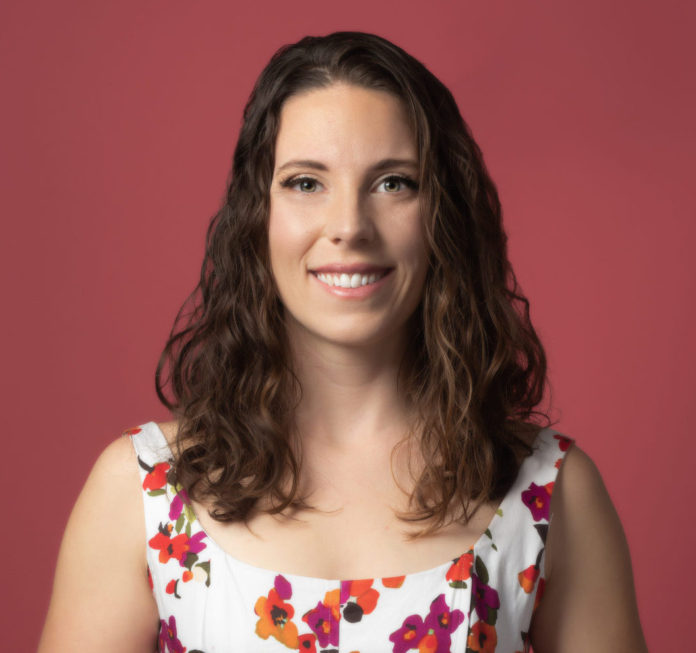 Women in Southern Maryland are playing a pivotal role in prioritizing environmental issues affecting our region and beyond. When St. Mary’s County resident Rosa Hance began volunteering with the Sierra Club in late 2016, the environmental group was functional, but there were not many people in the group locally. Through talking about her activities with friends, including nature and service outings, and advocacy around legal improvements to environmental regulations, she began to generate interest. Soon, others took notice, became curious, and got involved.

According to Hance, the Sierra Club is a national grassroots environmental advocacy organization with entities at the local, state, and national levels. As the newest leaders of the Southern Maryland Sierra Club Executive Committee, women such as Elizabeth Ward (St. Mary’s), Julia Nichols (St. Mary’s), Bonnie Kelnberger (St. Mary’s), and Cindy Peil (Calvert) are helping to modernize, raise awareness, and strengthen support for environment service and advocacy in our community.

Together with her colleagues, Hance works tirelessly to further energize and establish the local group, which is active in Charles, Calvert, and St. Mary’s Counties. “For me, the first thing I wanted to do was make sure we were really reaching everyone and translating environmental issues that seemed too abstract to understand into ways that we experience them every day. One example is the water since we live on a peninsula here in Southern Maryland,” Hance said.

Thanks to her efforts, the group now has a Facebook page, Twitter account and, for the first time in a very long time, endorsed political candidates. The make-up of the local group has shifted, too. Membership has soared, with the most participants and committee members coming from St. Mary’s County. “We’ve still got a lot to do and a lot to grow, especially in Charles County. We still need to grow our network of young professionals because there’s so much energy around this work.”

Not everyone is ready to volunteer and be a leader right away, she says, but if a functional group is in place, it gives people a more natural way to get started, regardless of their level of interest or commitment. Every idea and issue counts, no matter how abstract or specific, big or small. “I tell people that if you can think of it and it has to do with the environment, then there’s probably someone at the Sierra Club working around it.”

Originally from Long Island, Hance moved to the area after college when her (now) husband, Benjamin, a Calvert County native, convinced her to join him back home. “I grew up as a sailing instructor on tiny boats in Long Island, New York. I like to kayak; I like to take my kids swimming. I fell in love with the area and with the water.” This strong connection to the water motivated her to get involved with the ultimately successful initiative to ban fracking across Maryland.

After that, Hance learned about a hearing happening in Washington, D.C., regarding rolling back a rule to limit pollution that a coal-fired power plant can discharge into the waterways. “It’s even more direct pollution, heavy metal discharge, and we have two in Southern Maryland that flow right into the Patuxent and Potomac Rivers, and both have been regularly exceeded the allowable limits.”

According to the Southern Maryland Sierra Club’s official Facebook page, in 2017, volunteers, staff and partner organizations engaged residents from across Southern Maryland to testify at the Maryland Department of the Environment (MDE), a regulatory agency. The purpose? To ask that the coal-fired power plant be required to comply with the national Effluent Limitation Guidelines (ELGs), which require strict limits on pollution discharges. In 2018, the MDE issued a permit that included the requested protective ELG limits to keep local water safe. Instead of complying, though, Chalk Point Generating Station attempted to legally block the permit, which activated Sierra Club members along the Patuxent River. This spring, the environmentalists won that case in a circuit court, marking a significant victory for the people and the environment. “The judge ruled that the company must comply with the strict limitations on wastewater pollution and that environmental groups do have legal standing to fight coal plants in cases like these,” Hance said.

Other major regional conservation campaigns supported by the Sierra Club Maryland Chapter include saving Mattawoman Creek and opposing the liquefied natural gas export plant at Cove Point. The former involves protecting the creek from destructive development practices, including zoning lower density in a Watershed Conservation District to control spreading. For the latter, the Sierra Club worked with local citizens and other organizations to help show their opposition to bringing one of the nation’s largest liquefied natural gas export facilities – and the extensive list of local and global environmental implications and concerns about air and water pollution that come along with it – to the east coast of the Chesapeake Bay in Calvert County.

By reaching out, collecting signatures, and spreading information about the dangers of fracking and what it would do to the water supply, Hance learned there were so many who cared about the health of the water. “One of the things that the Sierra Club helped me do is fi nd my voice – how does my personal perspective or story attach to the larger story? Not just one person trying to save the world by myself, but as part of a collective of change?” she said.

Hance keeps discussions about the environment to real and tangible “everyday kind of changes” that we all can do, like composting, planting trees, and not spraying pesticides on lawns. Instead of worrying about or judging others for being “green enough,” Hance says we should focus on helping in a way that is personal, meaningful, and part of daily life. “The most common thing people have said to me is, ‘how do you fi nd time for this?’ I guess I just like to do it; I care – it’s meaningful, so that part is easy.”

The self-described “mom by trade” who used to be a teacher has also used her inspired voice to spark conversations about the environment during parenting group meetups. One result of those chats is the successful Weekly Wander, a recurring stroll through regional parks to get kids to explore nature, hike trails, enjoy the outdoors, and scout for locations that could use the shade, especially near playgrounds. By the end of fall 2018, the group planted 13 full-grown trees in Chaptico, Chancellor’s Run, Lancaster and Carver Heights Community Park with more than 60 people turning out over a four-day weekend to help plant in St. Mary’s.

In 2019, year two of the program, the Weekly Wander included parks in Calvert and Charles. Hance explains that “2020 promises to bring more plantings to Southern Maryland because new volunteers have signed on to help us expand our planting operations.” These events are free of charge and open to the public – Sierra Club membership is not required.

Other highlights from 2019 include a kayak outing in Breton Bay led by new female outings leader Brandi Gerstner and the third Annual Grinch Garbage Gather co-hosted by the St. Mary’s National Association for the Advancement of Colored People (NAACP), and helping to pass the foam food container ban. The local Chapter also attended a local commissioner’s meeting to request a Transit Equity Day proclamation in honor of Rosa Parks’ birthday and the belief that access to public transit is a civil rights issue. Hance personally worked with the St. Mary’s NAACP Public Health committee to get a resolution at the NAACP state conference on the need for air quality monitoring in all jurisdictions since St. Mary’s has no air quality monitors. “Working with NAACP has been a great community-building experience and we look forward to continuing working together in 2020.”

What to Expect in the Parenting Trenches

What Is Your Emotional Achilles’ Heel?