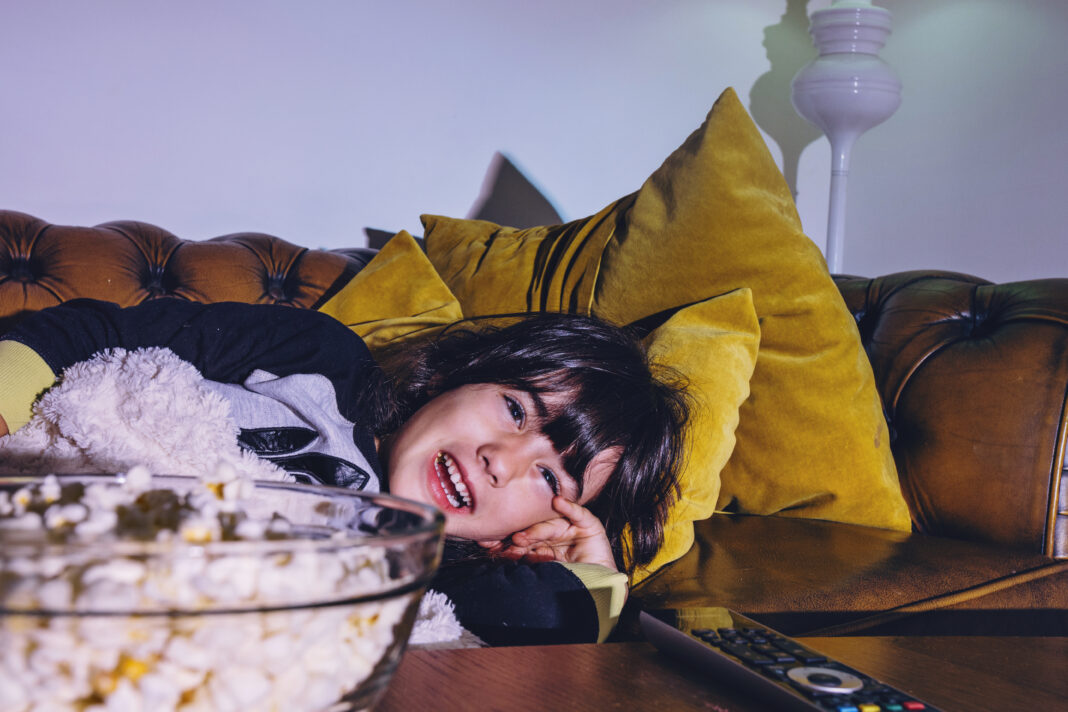 It’s a family story shared so often, its exact details have long gone soft from handling. It’s also the basis for one of the earliest facts I accepted about myself — a characteristic as basic as, say, having brown eyes.

My name is Megan. My singing is generously described as “off-key.” And I’m afraid of the Wicked Witch of the West.

Desperate to contain a busy child circa 1988, my mother was fl ipping channels on our old box TV. She stumbled upon “The Wizard of Oz” in all its Technicolor glory and parked my curly-haired self in front of it.

I’ve long constructed a mental scene of this particular morning, given I was too little to actually remember a thing. As I get older, I find myself examining it now through my mother’s eyes: her dashing back to the bedroom, relieved I was still watching “a children’s movie” and hadn’t swallowed any pennies. There I was: wide-eyed, open-mouthed, rooted to the floor. And there was Dorothy, sucked into the twister with that terrifying, cycle-riding Miss Gulch. I was 3.

When you talk about the creepiness of “The Wizard of Oz” (and I do, quite frequently), folks always jump to the flying monkeys. But day after day, week after week, it was only the “Wick-ah Witch” I spoke about — with such persistence and passion that my parents, somewhat understandably, came to confuse fear with love.

“It was a classic!” Mom exclaims, still seeking absolution for this accidental crime. “I just needed a quick shower!”And that’s it, really: the lynchpin of this saga. The part I never understood until I, a new mother myself, was grappling for something — anything — to safely distract my young children and buy me 10 minutes of quiet.

Months passed. Mom and Dad set up their video camera — heavier than I was, no doubt — to record our Christmas morning, particularly my reaction to their big gift: a set of “Wizard of Oz” dolls, anchored by Dorothy in her trademark blue gingham. I tore into a final, separate package: a Wicked Witch doll with those beady, unseeing eyes (bone-chilling cackle not included).

My little round face registers shock, then confusion . . . then betrayal. Thick, utter betrayal.

The doll made its way around the house for a while, eventually settling onto an unassuming bookshelf with my parents’ DVD collection. Dad still texts me a photo every so often.

Decades have passed. I’ve never watched the movie more than halfway through. And though I have no difficulty scaring myself with much more realistic “what-ifs” these days, that gnarly nosed witch still crops up in my nightmares. If I’m not careful, I conjure a knobby green finger crooking into the threshold of our darkened bedroom. I squeeze my eyes shut, then try to picture kittens (I’m 35).

While I was once embarrassed by all this, I’ve come to see it as a quirky sidebar to my life story. We all have our things, don’t we? The flying monkeys, the crystal ball, the falling house – tornadoes. I now use my own fears to start conversations with my son and daughter — imparting, I hope, that parents are human, too. I’m not brave all the time. Not even half the time! And never, ever when green hands are involved.

It’s true that the movie also shaped me in other ways. I realized my lifelong obsession with red shoes — even worn at my wedding — has probably been a subconscious longing for my own ruby slippers. See? Who said I need therapy!

So, I might not have been able to move on, exactly, but I have grown to laugh at myself. To cackle, even.

Incapacity Planning: Are You Prepared?