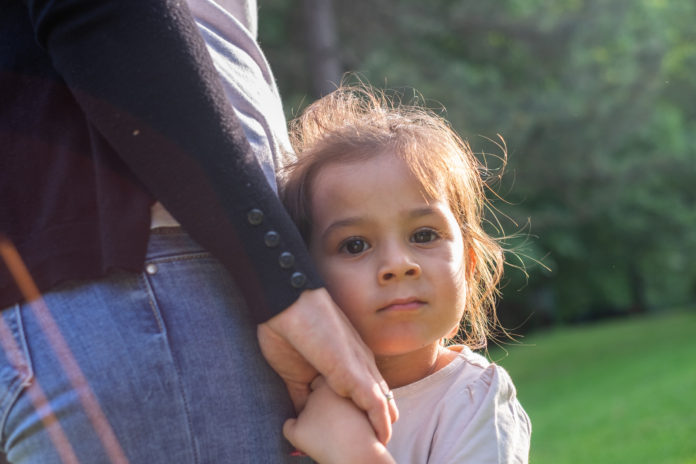 Who is a third party? Any person who is not a child’s natural parent. Until recently, a third party seeking custody of a minor child needed to prove either parental unfitness or exceptional circumstances.

Without first proving either of these, third party litigants were unable move to the next hurdle of asking the court to consider the best interest of the child. Proving exceptional circumstances or parental unfitness is no small feat, rather, it can be a very high threshold. Many third party litigants were preempted in filing complaints for custody because they were unable to prove either of those. As Maryland courts consistently rejected the idea of de facto parenthood, many third parties seeking to establish custody found the courthouse doors closed to them.

It was not until 2016 that the Maryland Court of Appeals first recognized de facto parent status. Conover v. Conover, 450 Md. 51 (2016). The Court’s holding in Conover demonstrated a major paradigm shift in the family law arena. The Court outlined a four-part test needed to qualify as a de facto parent. The requirements are:

1. The biological or adoptive parent consented to, and fostered, the third party’s formation and establishment of a parent-like relationship with the child;

2. The third party and the child lived together in the same household;

3. The third party assumed obligations of parenthood by taking significant responsibility for the child’s care, education, and development, including contributing towards the child’s support, without expectation of financial compensation; and

4.The third party has been in a parental role for a length of time sufficient to have established with the child a bonded, dependent relationship, parental in nature.

All four of these requirements must be satisfied to qualify as a de facto parent. If a third party is able to establish him or herself as a de facto parent, then the court must next consider what is in the best interest of the child. The test in Conover is not intended to make it easier for a third party to establish custody. As the Court explained,

“The de facto parent doctrine does not contravene the principle that legal parents have a fundamental right to direct and govern the care, custody, and control of their children because a legal parent does not have a right to voluntarily cultivate their child’s parent-type relationship with a third party and then seek to extinguish it.

However, what if you are unable to meet the requirements of a de facto parent? Does it mean a third party will fail in establishing custody? Not quite. If a third party is unable to establish him or herself as a de facto parent, he or she can still pursue third party custody by proving exceptional circumstances or parental unfitness, and then asking the court to consider the best interest of the child. The four-part test in Conover does not replace the previously adhered to test of proving exceptional circumstances or parental unfitness. Rather, both tests may be viable options when attempting to establish third party custody. Indeed, it is possible that both tests are applicable in a particular third party custody case, and therefore, both should be argued.

Ultimately, the facts of every custody case are unique. Navigating third party custody can be complicated and overwhelming. It is important to have an experienced family law attorney who can explain your rights and guide you through the process.

3 Important Docs Your Adult Child Should Have

5 Ways to Teach Your Child About Saving