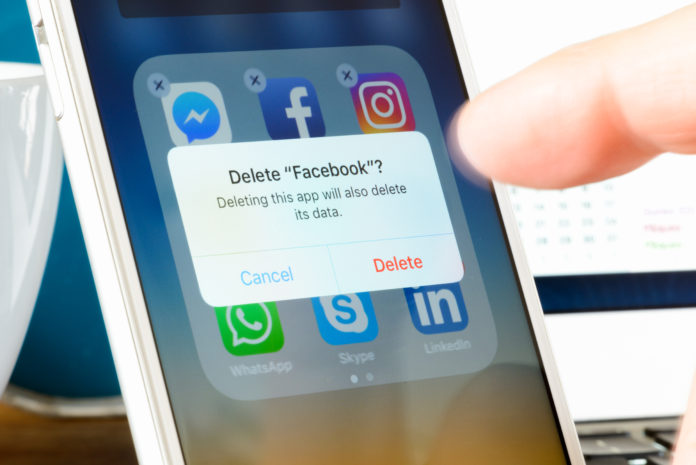 According to a 2018 survey by Pew Research Center, nearly 70 percent of adults in America use Facebook. Generally, social media websites and applications, including Facebook, Instagram, Twitter, and Snapchat, are intended to be fun and useful tools to share information with friends and family. However, when going through a custody or divorce proceeding, one can quickly learn that every person who can view your social media posts is not necessarily a friend. The judicial process is an adversarial one, where people take sides. Former friends can mask themselves as amateur private investigators actively sharing potentially damaging information with the other side.

1. Damaging a Party’s Reputation
It is all too common for social media evidence to appear in contested family law proceedings. Something as seemingly innocent as attending a holiday work party where alcohol is present may be skewed to portray a parent as unfit. It is important to recognize that the intent of the author of the post is not what matters, but rather how that post is perceived by the judge or magistrate hearing the case. Going on a social media rant about your misbehaving ex may feel good in the moment and the criticisms may even be justified, however such behavior may prove damaging later in court. Even when the posts are later “deleted,” nothing on the world wide web is ever permanently deleted. Posts are often viewed, screenshot, and printed by others who have access to your posts, especially persons associated with the other party. No party wants their social media posts to haunt them later in court.

2. Uncovering a Party’s Assets
Social media can be a helpful tool for unearthing hidden assets of a party. For example, a parent alleging that he is unable to pay the recommended child support, may have to explain why there are Facebook posts showing him traveling on luxury vacations, purchasing new cars, and enjoying extravagant dinners. Individuals being asked to pay alimony who allege an inability to pay could also find themselves in a similar situation. The potential payor’s argument to the court may fall on deaf ears if social media evidence contradicts his alleged inability to pay. Social media can also be used in a divorce cases is to uncover newly acquired assets following the parties’ separation. The party acquiring the new asset may assume that the other party will never know about it. He or she may innocently think sharing a photograph of their “new whip” on Instagram is harmless. However, it is all too easy for the other party to obtain a screenshot of the post and use it as evidence in court when discussing division of marital assets.

In a world where social media use is rampant, you may be wondering what to do when you find yourself in an ongoing custody case or divorce proceeding. The simple answer is to deactivate all of your social media accounts. Merely blocking the other party or adjusting the privacy settings on your accounts may prove to be insufficient. If you choose to keep your social media accounts active, be careful about what you share. Assume that anything you post could be used later in court. If your case involves minor children keep in mind that custody and child support can be modified in the future. What you post today could blow back on you tomorrow. If you are going to continue using social media while going through a divorce or custody case, think twice before you post.

3 Important Docs Your Adult Child Should Have

5 Ways to Teach Your Child About Saving